KATAKLYSM – the Canadian death metal band, has announced the news of their new album at the end of 2017. The name is Meditations and it is expected in April 2018.

What to expect from the upcoming album? The answer comes from JF Dagenais, who is KATAKLYSM’s guitarist. He shared that the new album will show something different, something outside the box. The group wanted to work with the producer Jay Ruston because of their fate in him and the fact that he will bring the more organic feel and the power they needed.

Another news for KATAKLYSM is that they will take place in the festival “Rock Fels Open Air” on 21-23 June, 2018 in St. Goarshausen, Loreley. On the event, except KATAKLYSM, there will be other groups: ACCEPT, AMORPHIS, BATTLE BEAST. 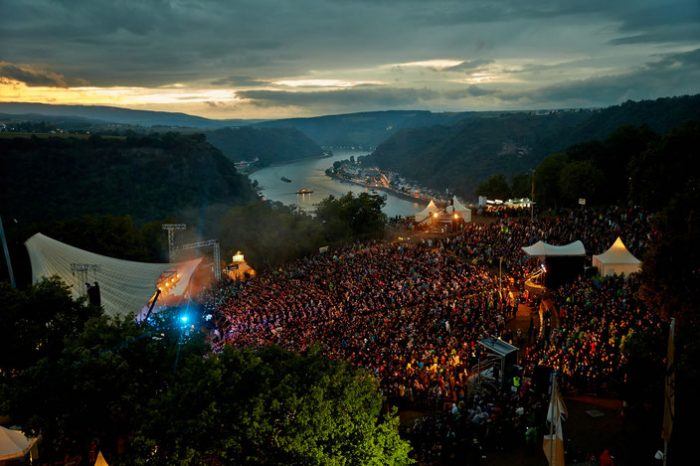 KATAKLYSM has been working in the extreme metal genre during the last 25 years. Established in 1991, in Montreal, Canada, the band has evolved a lot over the years. From the beginning, KATAKLYSM was known as chaotic and fastest metal bands. After Sylvain Houde (vocal), who left the band, Maurizio Iacono took his place, and Stephane Barbe was hired. Nowadays, the members of the band are Stephane Barbe,  Maurizio Iacono, Jean-Francois Dagenais, and Oli Beaudoin.

Something that makes Kataklysm unique is the used of drum pattern, called the “Northern Hyperblast”.

Since 2005 Kataklysm has won a few music awards. During Canadian Independent Music Awards in 2006 they won a Favourite Metal Artist/Group Award. In 2013 during the same ceremony Kataklysm won the award  for a Metal Band of the Year. Few years later, in 2016 in Juno Awards, the group won an award for a Heavy Metal Album of the Year for their album Of Ghosts and Gods.

They have started their music career with Sorcery in 1995, followed by Temple of Knowledge in 1996.