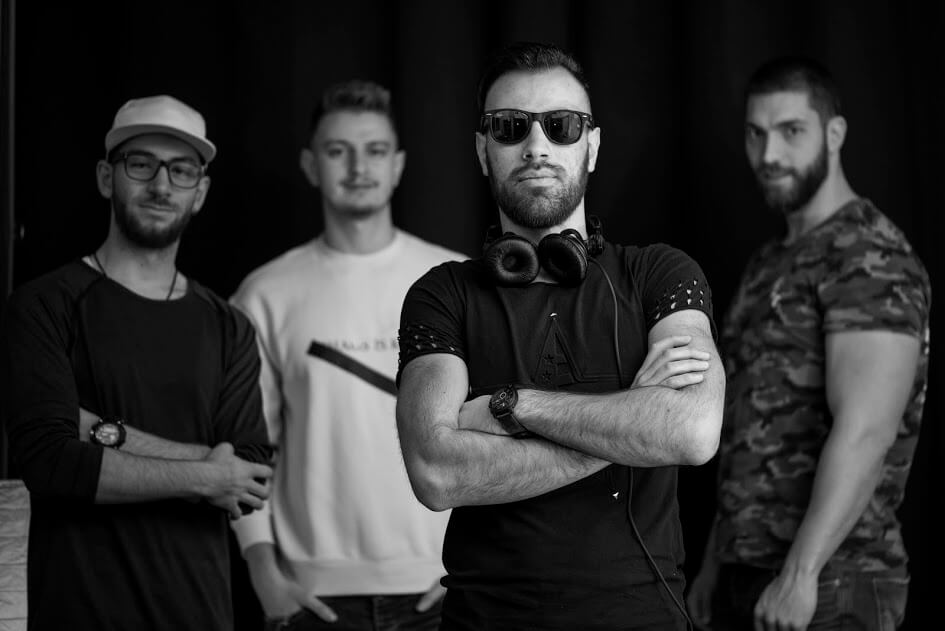 Georgi Vatov (Dj Jorjinho) is a Bulgarian DJ and a producer, born in 1993 in Sofia. Music is a hobby of him since he was a child, but at the age of 23 he decided to start doing it professionally. The passion for electronic music led to the decision for him to enroll in DJ School Bulgaria, and then in Sound Ninja. For a year, he demonstrates a great development, with his greatest achievements until the moment being the co-production together with the French DJ and producer Jordan Odovan and his joint work with the Serbian rap performer Pekis Jovanovic (Petro).

Q: Share with us us how and when you decided to deal with music and especially with DJing?
Dj Jorjinho: I’ve been catching up with music since I was a child, especially with the DJing, it all happened quite casually and spontaneously. I found a web stream of Tomorrowland live in 2012 and right then I really fell in love with electronic music. The idea that a person has the ability to control so many people with their music and make them crazy made me to immediately want to be such a performer. So I started getting more and more interested and looking for information about the job of the DJ and the bigger, deeper picture. It has brought me to DJ School Bulgaria and so I have found just the ideal environment to get the best preparation for a great start of my career. After that my path continued to Sound Ninja, I still attend their academy, having the opportunity to learn from some of the most proficient specialists in this field. 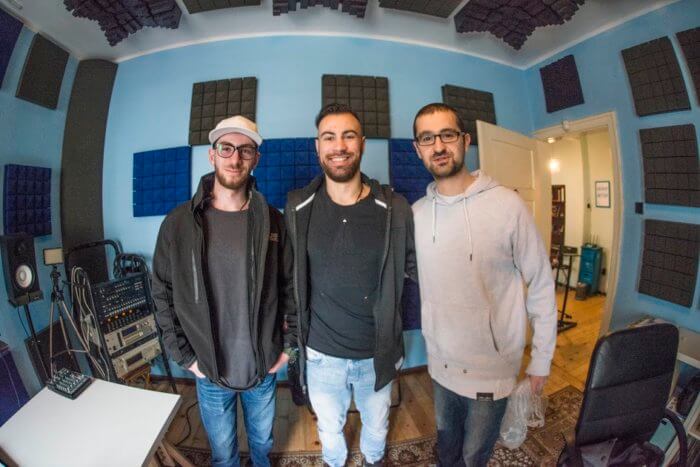 Q: Where did you get the idea of your pseudonym?
Dj Jorjinho: “Georginho”, this is a childhood nickname. It comes from Zhoro and adds the “inho” remark from Portuguese.

Q: What music do you prefer when you are alone, or in your free time?
Dj Jorjinho: As a DJ, you can not restrict yourself to listening just one music style, it will automatically limit you and exclude a lot of ideas you can later add to your work. I like almost any music, I listen to a lot of alternative and soft rock, and that’s the music I grew up with. Groups such as Sunrise Avenue and Stereophonics have always been honored when I just want to relax.

Q: What do you do when you do not work?
Dj Jorjinho: Whenever I have the opportunity to relax from the music and all the noise and crowds, I prefer to be somewhere in a quiet place where I can just stay with my thoughts and eventually look for a new idea. In this profession the immobilization is really a big problem. if you are sitting in front of the computer for most of your daily life and doing this, you should definitely find a way to spend some time every day at least for a little bit of movement – even to get something from the store. 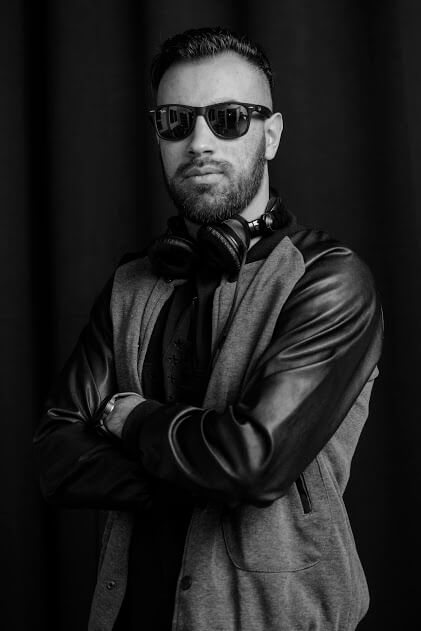 Q: What qualities should a DJ possess to create a pleasant atmosphere during a party?
Dj Jorjinho: The most important quality for a DJ is to feel the crowd, to sense it. He must be able to rely on their body signals, trying to please everyone present in the venue with his music. Here comes the very important role of the work playlist. The better you your playlist, the greater your advantage. There are a lot of songs that you just love, but they are not perceived in the same way by a large audience. If you release such a song, it is advisable to change it as quickly as possible before the crowd has lost its mood, as because once it happens, it can take a lot of effort to make them entertain and enjoy the party again.

Q: Is there a world-famous DJ who is your idol or who has influenced your style?
Dj Jorjinho: Yes, Fedde le Grand and Mark Knight are my idols. Their music and style of work is what mostly motivates me to pursue my dreams. Their parties in Bulgaria have always been exceptionally special to me. The atmosphere and the sensation, all the energy that they transmit to the crowd while they play is incredible and cannot be described in words.

Q: What’s the biggest party you’ve ever been to?
Dj Jorjinho: In the summer of 2017, I had the opportunity to do a couple of B2B parties (Back to Back) with the French DJ and producer Jordan Odovan. As a number of visitors, this was not the largest in front of which I had the opportunity to play, but the atmosphere was unique! At the beach itself, you are in the middle of the crowd; everyone has come for the fun and to attend really memorable parties with lots of emotions. They started at 4 o’clock in the afternoon and continued until the middle of the night next day. 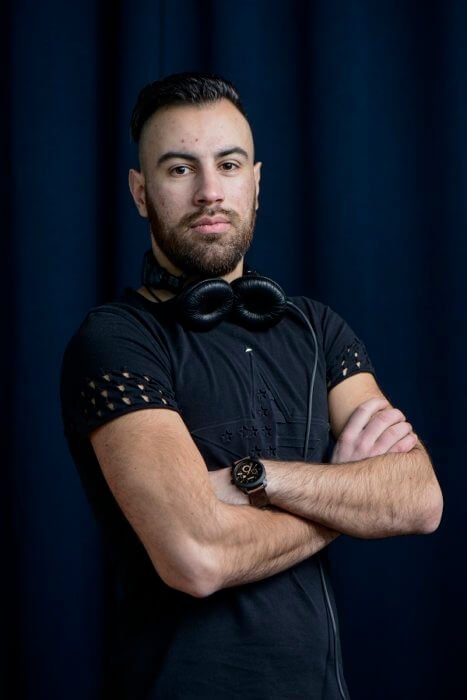 Q: Tell us about your latest projects. What are you up to?
Dj Jorjinho: Together with my colleagues from the Live Loud Crew, DJ Martin Ivanov and DJ Shyne we are working hard on our Loud Sessions project. This is a series of sets that are currently released every first and third Monday of the month and are uploaded to YouTube and Soundcloud, in our channels. In the near future, we are aiming to further develop the series to turn into a weekly online radio program, and will soon be launching a video series that will broadcast live the recording of the sets themselves.’

Individually, I work on several separate projects, one with the Serbian rap singer Petro, and the other with Macedonian DJ K.K. I guess this summer I will be ready to release them to the audience.

*Listn.to team appreciates Dj Jorjinho‘s time to share with us his life. It was a very pleasant conversation.  We wish him to be very successful and to have an amazing summer!
*