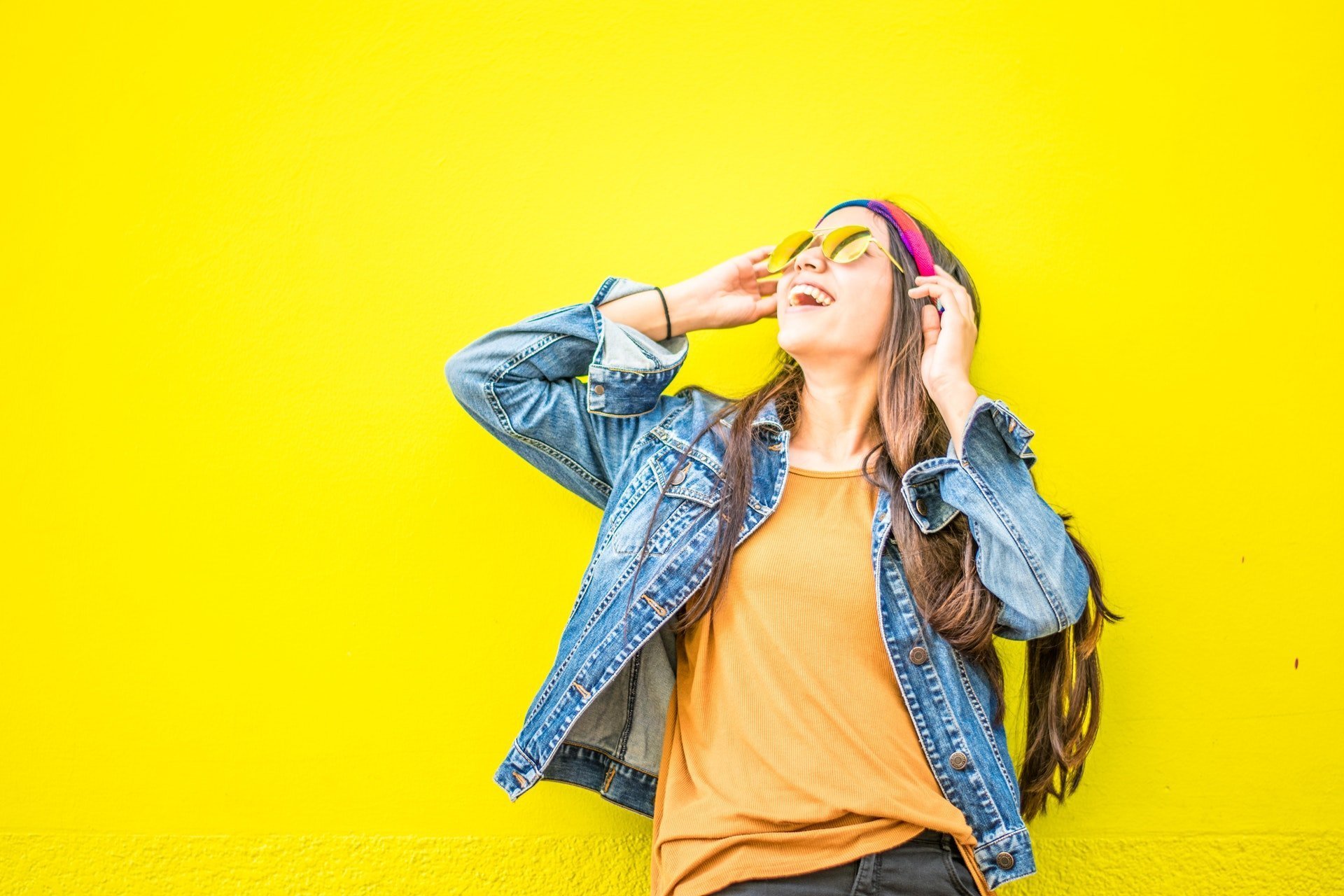 Lord Byron once said: “Always laugh when you can. It is cheap medicine”. And he was totally right!

In fact, everything in life has a funny side, counting the music as well. It surely is a source of some of the most inspiriting and pure experiences in life, however, there is also plenty to laugh about (you’d agree with us!)

In this line of thinking, we’ve collected 35+ of the funniest (and worst in the same time) music jokes wandering on the internet.

Prepare yourself to giggle! 🙂

1. – Why did Mozart kill all his chickens?

– Because when he asked them who the best composer was, they’d all say: “Bach, Bach, Bach.”

2. What do Michelangelo and Kurt Cobain have in common?

– They both used their brains to paint the ceiling. 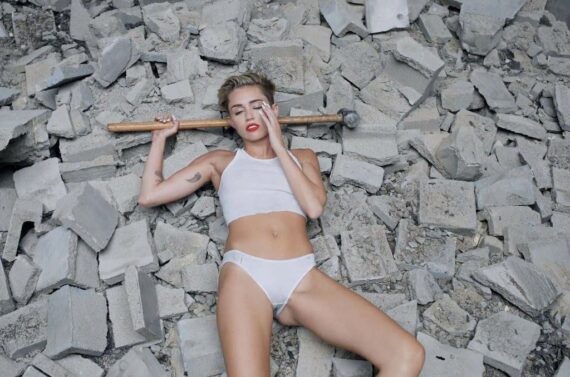 4. Three Italian nuns die and go to heaven, where they are met at the Pearly Gates by St. Peter.

He says, “Ladies, you all led such wonderful lives, that I’m granting you six months to go back to Earth and be anyone you want.”

The third says, “I want-a to be Sara Pipalini.”

The nun then takes a newspaper out of her habit and hands it to St. Peter.

He reads the paper and starts laughing.

He hands it back to her and says “No Sister, this says ‘Sahara Pipeline laid by 500 men in 7 days!'”

5. – Why was the guitar teacher arrested?

6. – What happens when you play Beethoven backward?

7. – What would it take to reunite the Beatles? 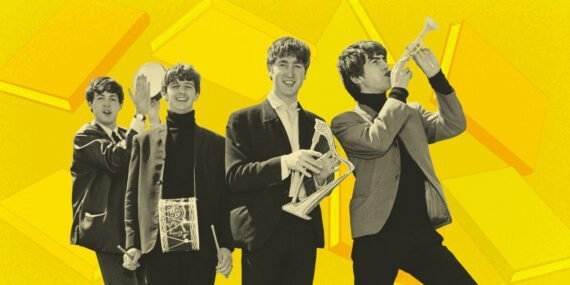 10. What do you get when you drop a piano into a mine shaft? Answer: A Flat Miner

11. Apple pays Chuck Norris 99 cents every time he listens to a song.

12. What do you call a cow who plays an instrument? Answer: A musician.

– Because they don’t have Seoul.

Mom: *walks in* Are you listening to Justin Bieber?

15. – What’s the difference between a jet airplane and a trumpet? Answer: About three decibels.

16. – What do you get if you enroll in a liberal arts program and the only subject you do well in is music?

17. What do you get if you cross a cat with a dark horse? Answer: Kitty Perry

Friend: That’s Ludacris. How Kanye West your money like that? 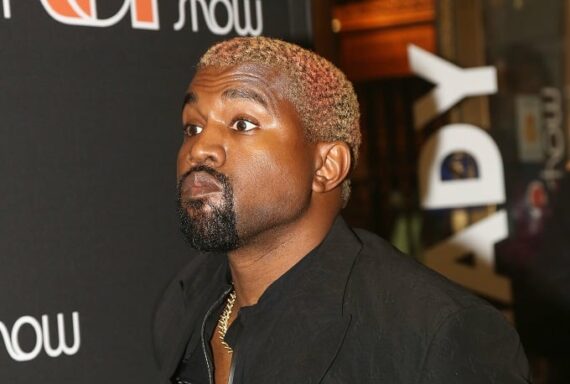 20. Why Did Michael Jackson call Boyz 2 Men? He thought they were a delivery service.

A: Because he wanted a photograph with Pink Floyd!

Q: And why did Humpty Dumpty have a big fall?

A: Because Pink Floyd did not turn up!

23. – What’s the difference between a musician and a 14-inch pizza?

24. My girlfriend left me because of my obsession with Linkin Park.

…But In the end, it doesn’t even matter.

25. –  Why is the French horn the most divine instrument?
– Man blows into it, but God only knows what comes out

Mom, can I buy a Barbie doll?

No. You never let me buy anything! 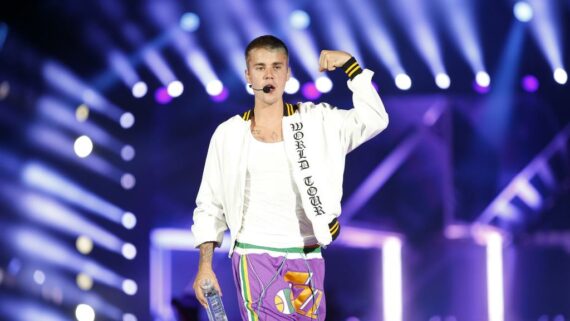 27. One day Chuck Norris wanted to make a prank to the whole world. So Justin Bieber was created.

Chuck Norris says “I love the way you lie”.

29. Rappers are like the pens at the bank. They all have chains on them and don’t write very well.

30. I unfollowed Taylor Swift on Twitter… I’m sure she’s gonna write a song about it.

– He was feeling a Lil Weezy. 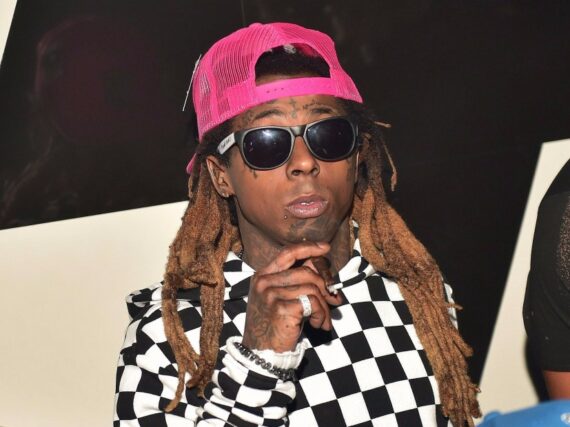 32. How does a violist’s brain cell die? Answer: Alone.

33. What’s the Difference Between Terrorists and Accordion Players? Answer: Terrorists have sympathizers.

34. What’s the Definition of Perfect Pitch? Answer: When you throw a banjo in the dumpster and it hits an accordion.

35. Why Are Pianists’ Fingers Like Lightning? They Rarely Strike The Same Place Twice.

36. “Haven’t I seen your face before?” a judge demanded, looking down at the defendant.

“You have, Your Honor,” the man answered hopefully. “I gave your son violin lessons last winter.”

38. Why does Rick Ross rap about cars when he can’t fit in them.

Also, if you feel we have missed some great music jokes, let us know in the comments section below. Cheers! x