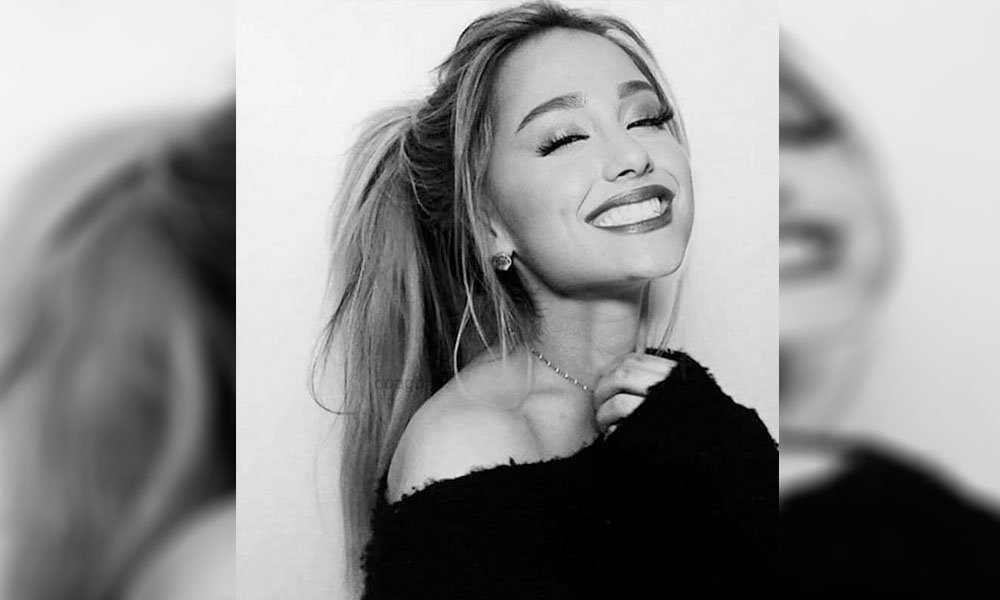 Bragging with more than 146 million followers now, Ariana Grande has officially uncrowned the dominating pop diva – Selena Gomez which makes the “Side To Side” singer the new Queen of everyone’s favorite social platform – Instagram.

Currently, Cristiano Ronaldo has the most of anyone, with 155 million Insta followers in total.

The real fans who are following her know that Grande loves posting several times a day via Instagram, sharing filtered (and not filtered) selfies, photos of her pets, tour information, funny memes as well as behind-the-scenes at her videos on her story and many more.

Just last week, the 25-year-old pop diva, world-famous for her ponytail, obtained another prize by becoming the first artist since The Beatles to have 3 songs in the three top spots on the Billboard Hot 100. 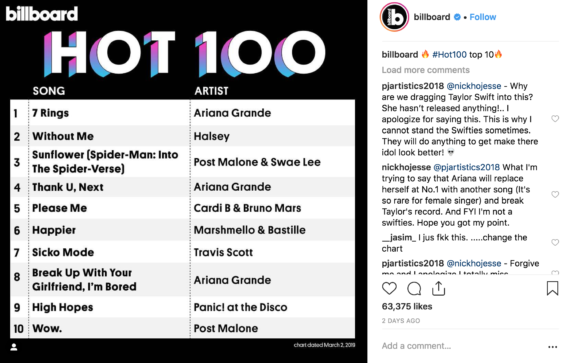 Her “7 Rings” stays at the 1st place, backed by “Thank U, Next” on the 4th which is being followed by “Break Up With Your Girlfriend, I’m Bored” on the 8th position.

Meanwhile, the great news around Ariana Grande is not over.

The singer’s fifth studio album, called “Thank U, Next” came out on February 8, 2019, and, has the full potential to break the music charts.

Besides, exactly 2 years after the tragedy when 22 innocent people died in a suicide attack after her show at the city’s arena, Ariana Grande will be the headliner of the Manchester Pride between 24 to 26 August this year.
This fact has already raised many concerns about a straight artist headlining the LGBT event.
Other people complained about the insane increase in the tickets price.
Here is what the US pop diva had to say:

We cannot agree more with her and celebrate her brand new smashing album with the music video of “Thank U, Next”:

Fancy to know more about Ariana Grande? Take a peek at her biography in Listn.to: here.